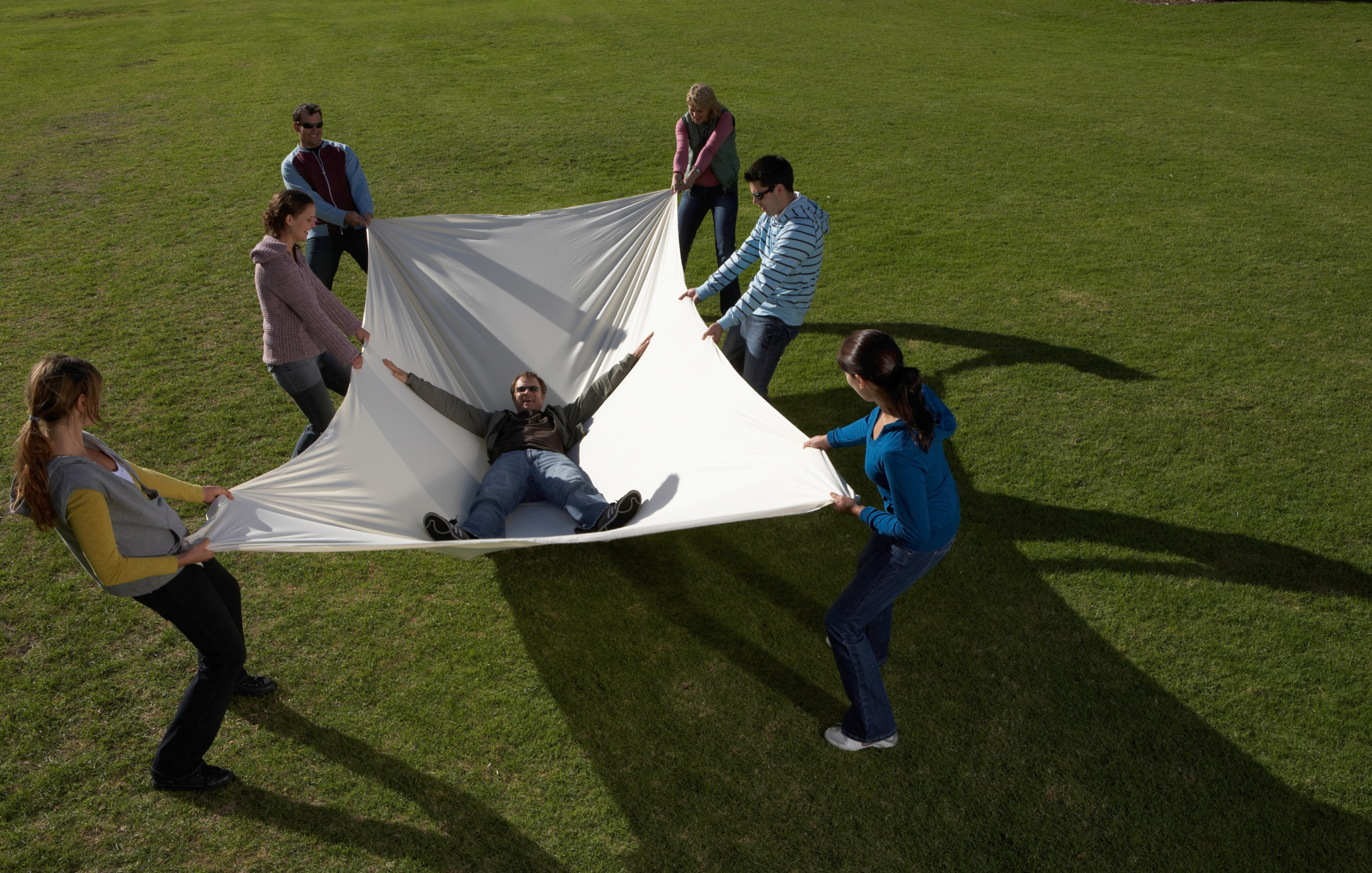 Person caught in safety blanket — when you stumble, it is good to have others to support you

What personalisation means to me. Part two

I have in my life experienced several forms of personal support care: from my family, from care staff in boarding school, and from spending a short time in a residential home before moving into my own flat where I employed care agencies.

Who would have thought in those early days of barricading myself in a new and strange flat that my life journey would have found me here?

The last twelve years I have employed my own team of personal assistants which has enabled me to life my life the way I want, or as the care act puts it achieving a fulfilled life.

I could give many examples of this but have chosen a particular event in my life to express this. I mentioned this briefly before but would like to describe what happened and what it meant to me in more detail now.

As part of the procedure, I had to do several hustings, which is when the candidates speak for fifteen minutes on their party policies, and then answer questions from the floor, which can be on any subject.

This was an important time for me; like the other candidates, I wanted to be able to concentrate on the job in hand, not worry about things like getting there on time, ensuring the venue was accessible, and that there was somewhere ŧo pee. (OK, most of us worry about being on time, but I would guess accessibility was not an energy sapping concern for the other candidates.) These are things I know can be left to my Personal Assistants. My P.A.s will tell you that their job is not to look after me, but to support me so I am able to do my job. 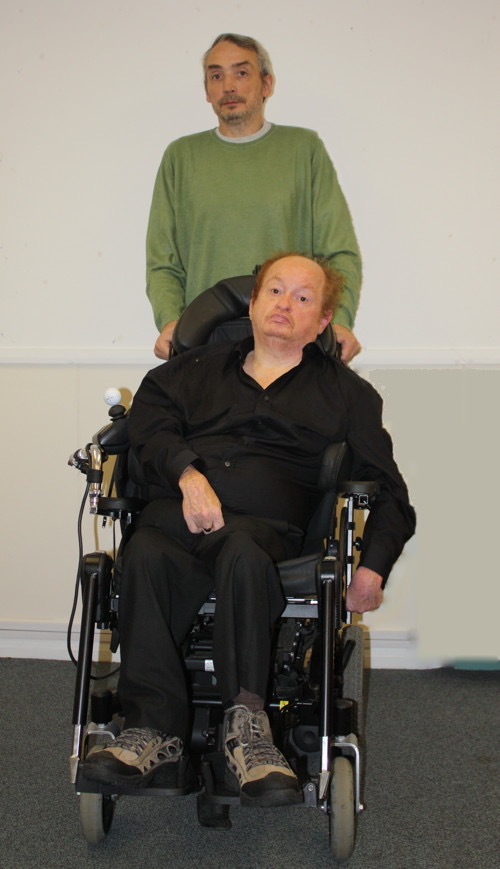 Rob and P.A. Mike, part of the well-oiled machine

During this discussion, some people asked Mike, my P.A., why he wasn’t getting involved and got the reply, “Rob is big enough to speak for himself.”

I see the role of my P.A. as a tightrope walker sees his safety net. I know I am in control but it is good to know that if I fall they will catch me and dust me down, saying something like, “you made a fool of yourself there, but give it another go!”

This is my personal definition of personalisation. It won’t be everyone’s. Personalisation is, after all, personal. My definition requires a level of trust and understanding that comes from many years of working together, and can’t be replicated in the short term. All personalisation, of course, involves trust and understanding. It is a coproductive process. But we all know that the more time and effort you put into something, the more you expect to get from it.

I think there are three lessons to this story:

Finally, as a society, we talk a lot about relationships and responsibility. As an employer and proponent of social justice, I understand that the team is made up of people not machines and as such have the right to the space in which to express their opinions and views. The skill of a good team is recognising when and where this is appropriate, not always a easy task.